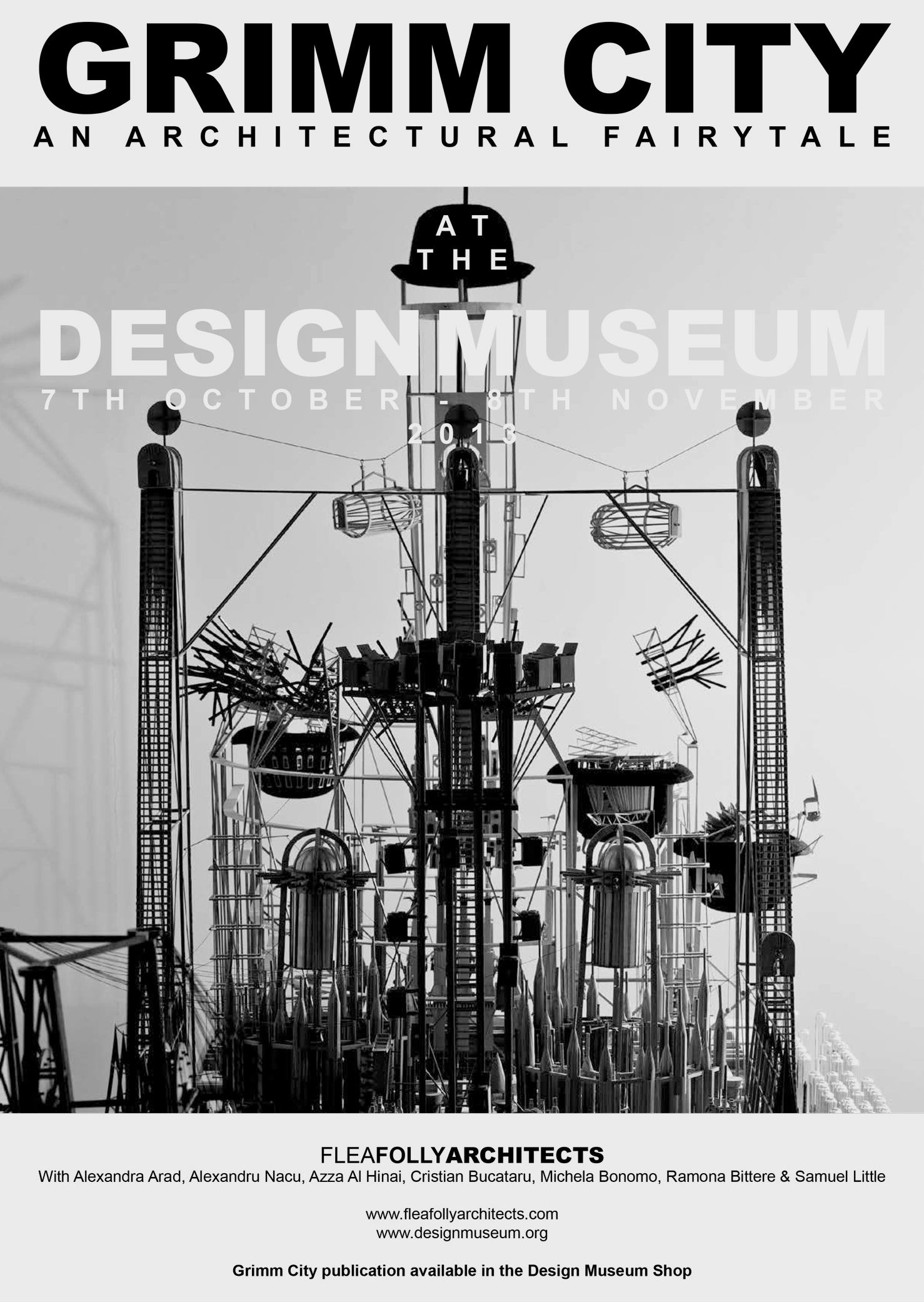 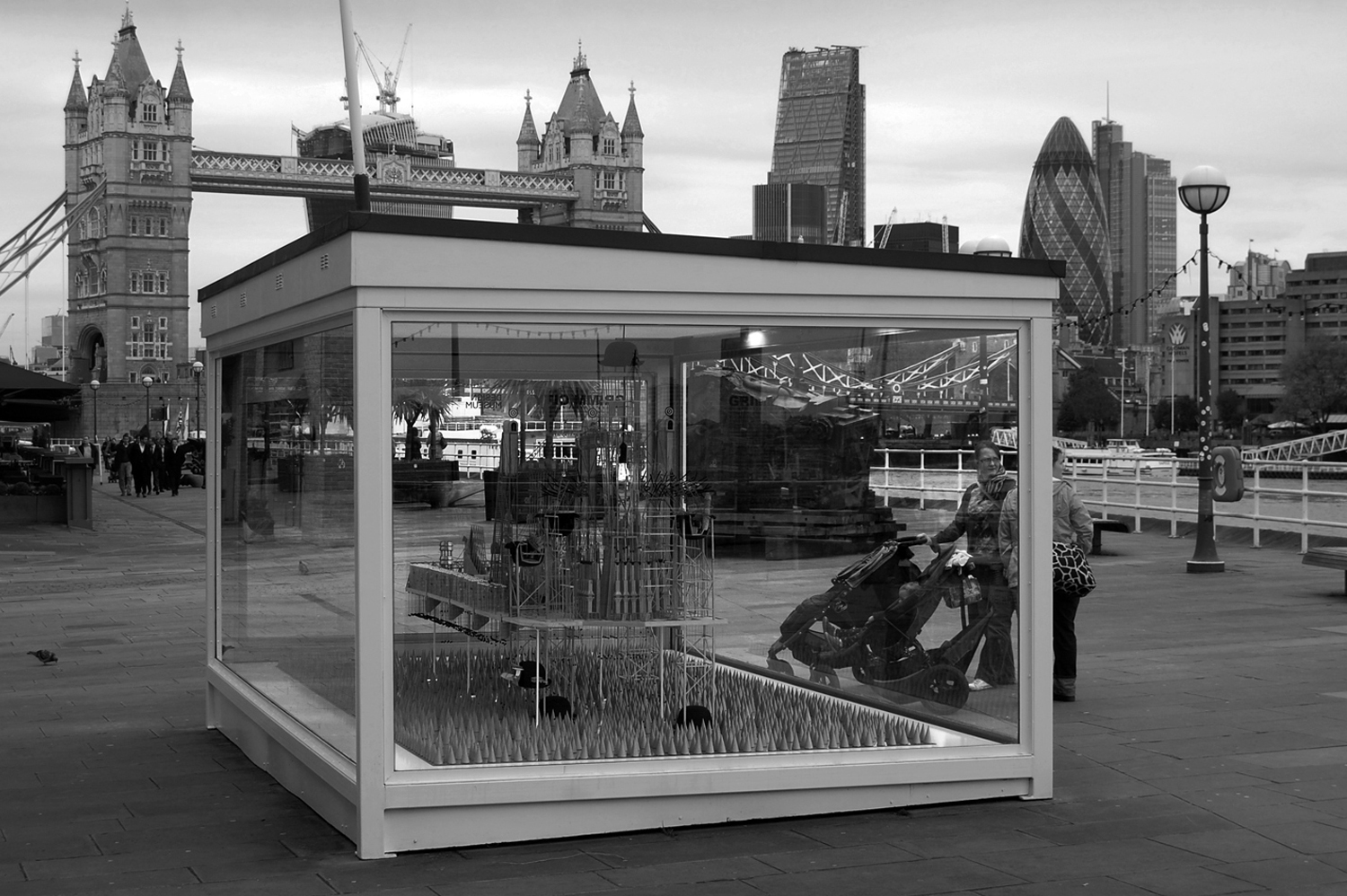 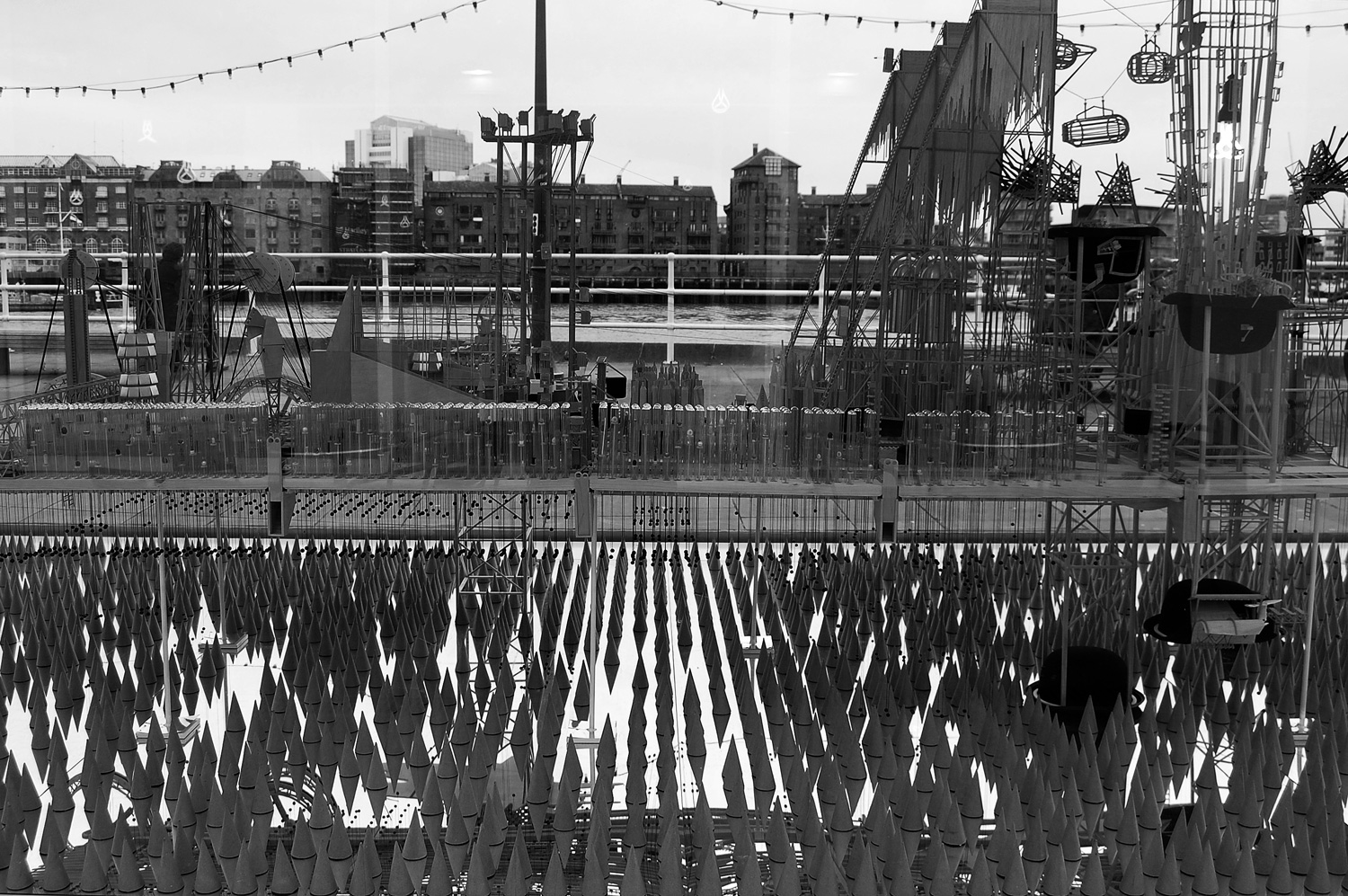 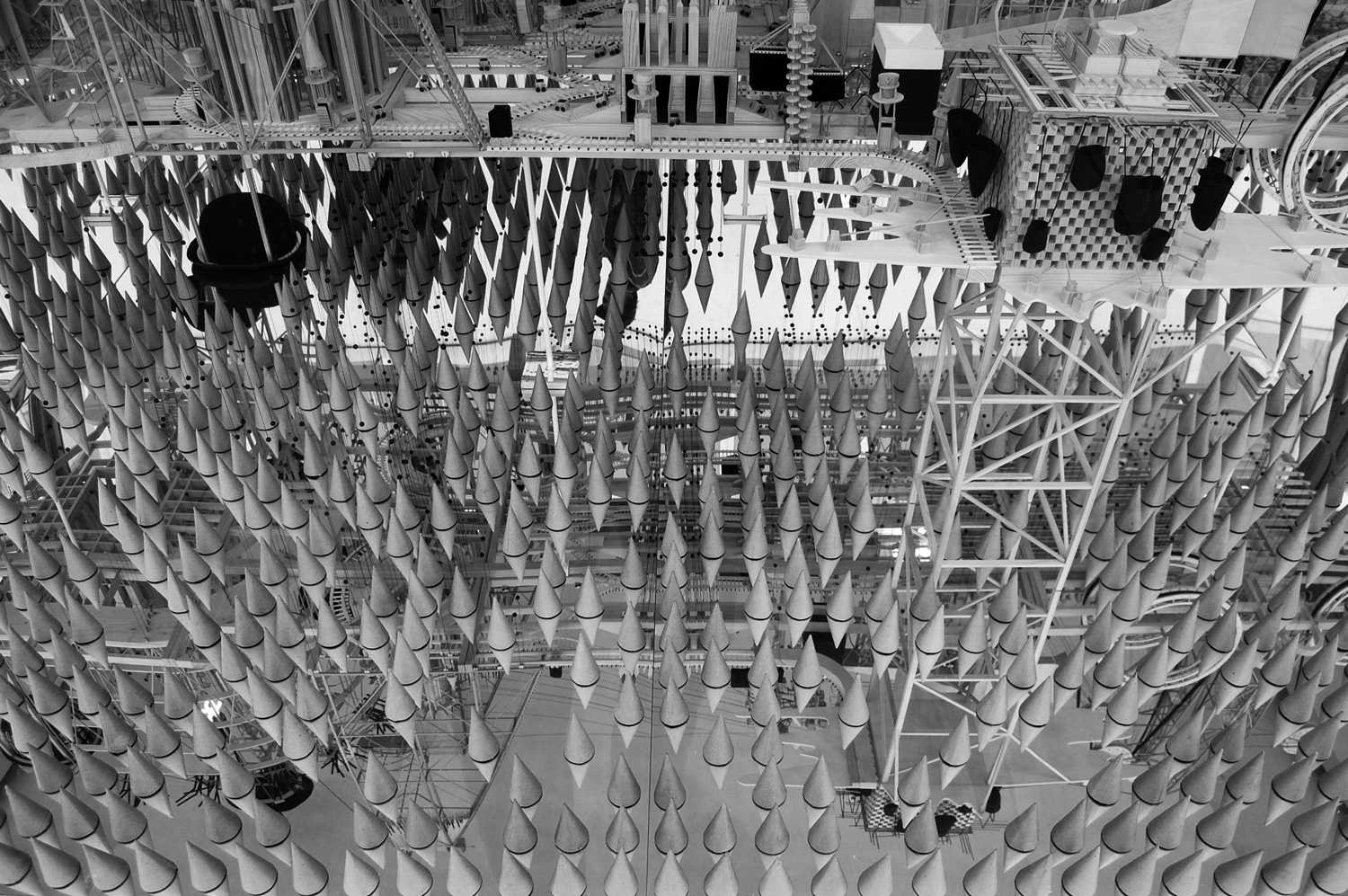 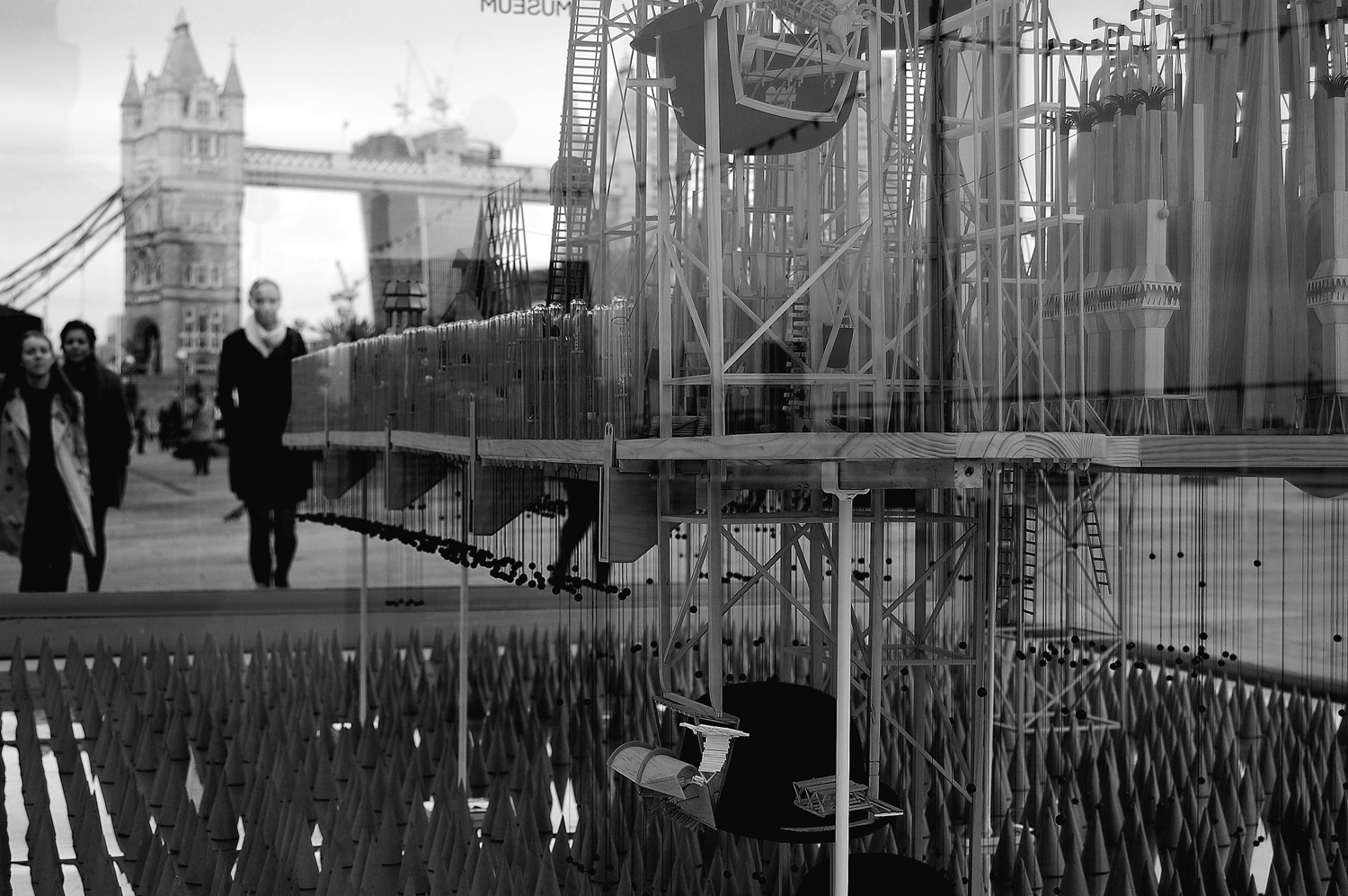 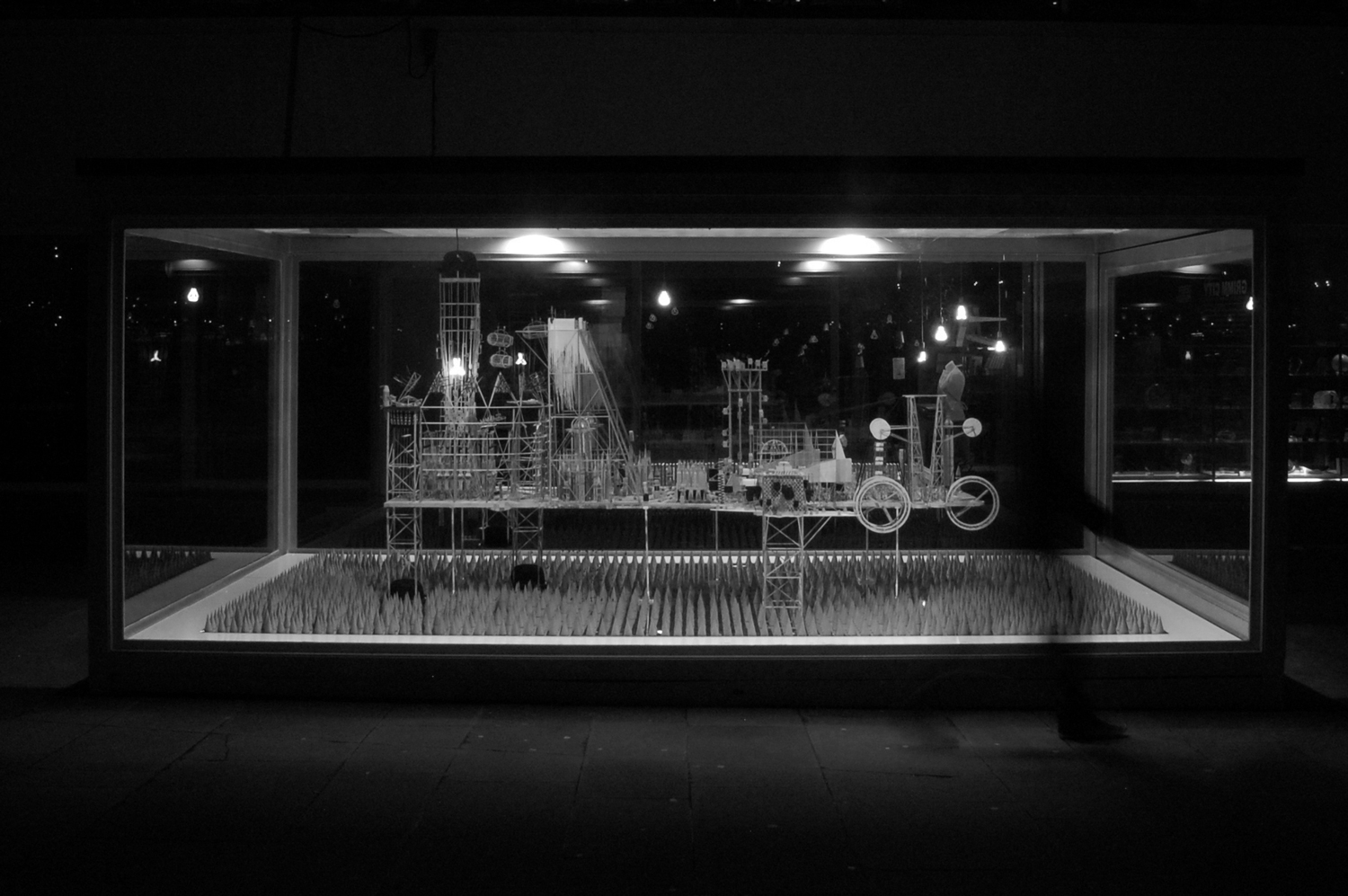 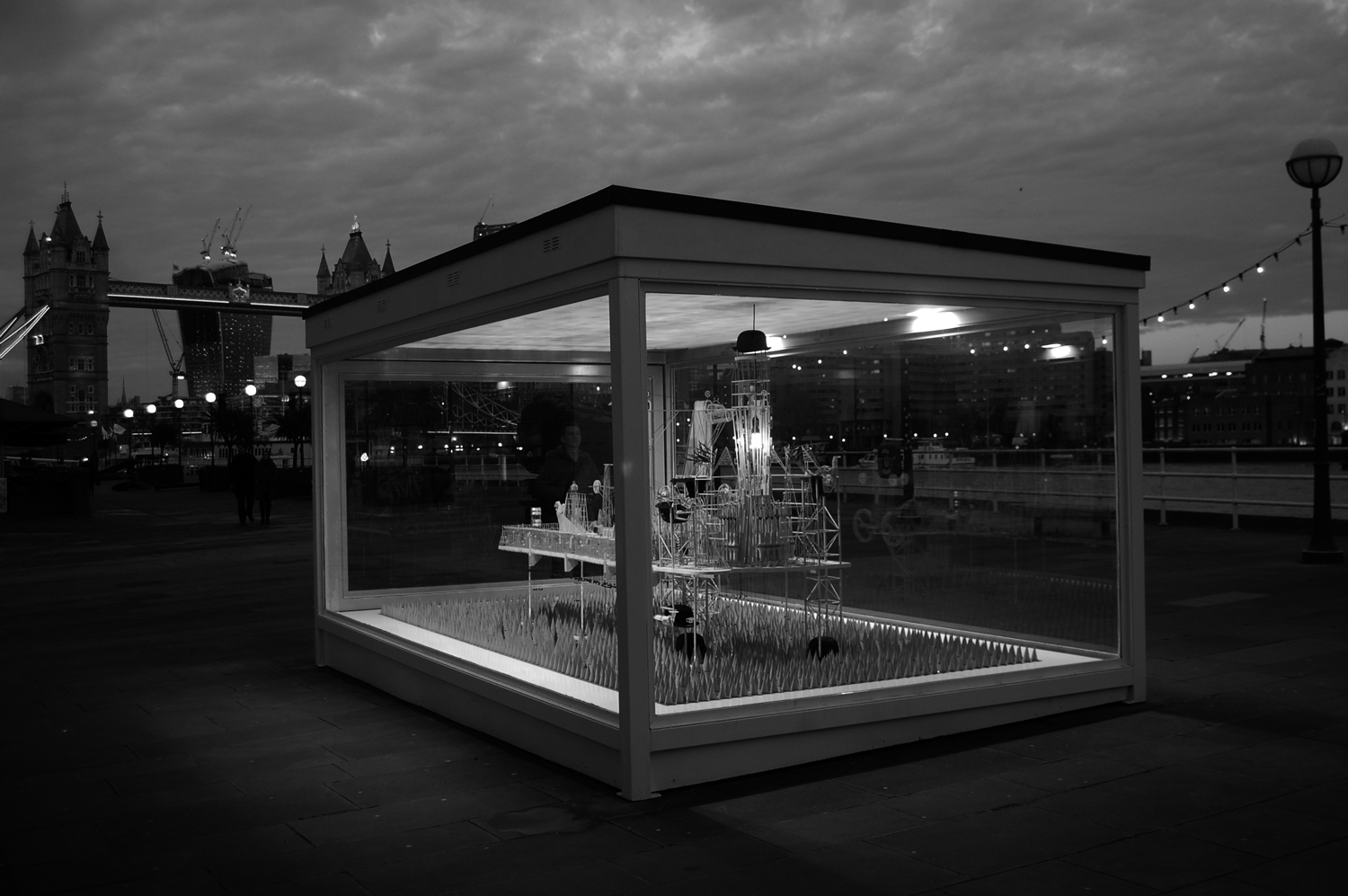 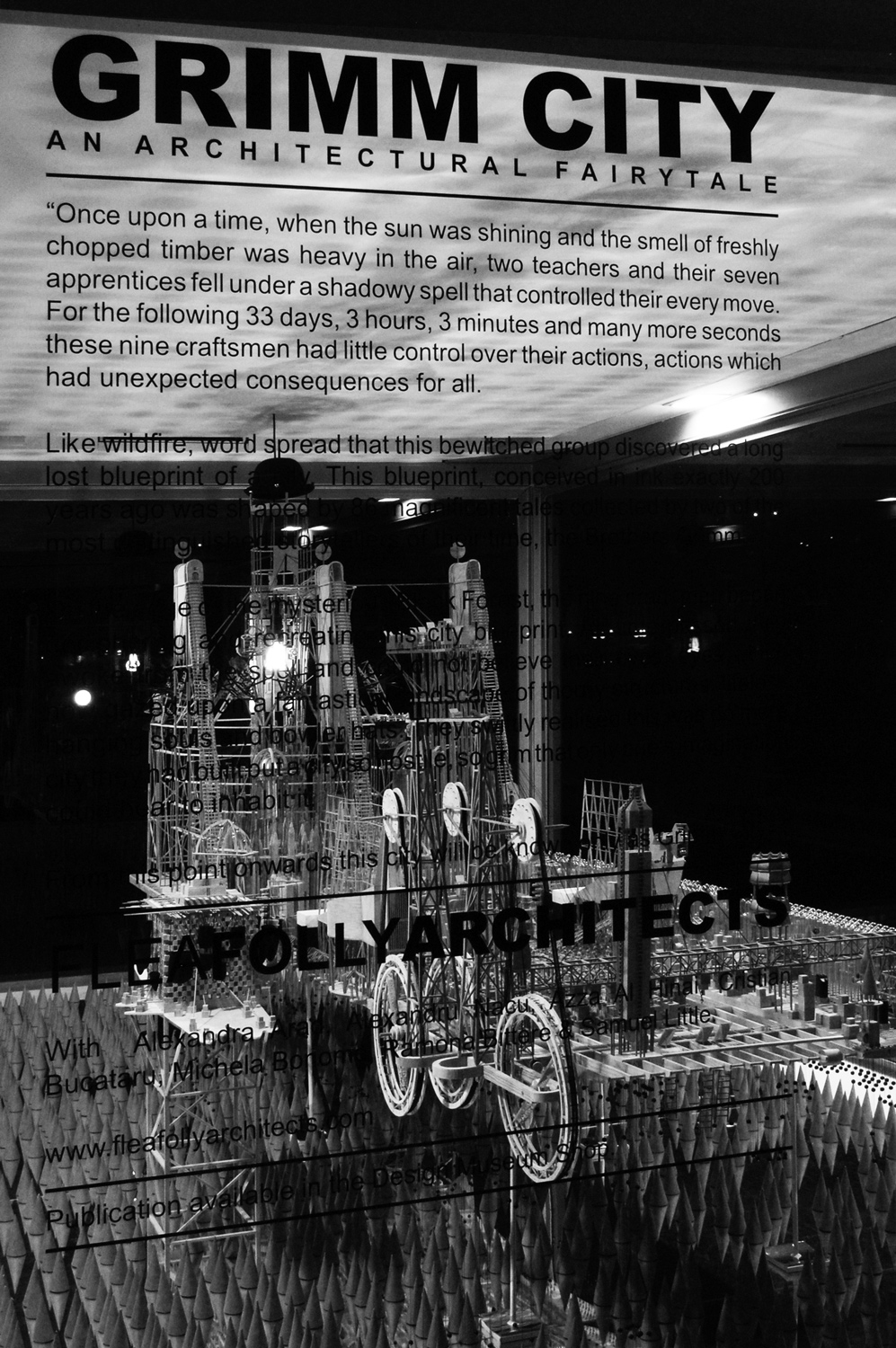 Grimm City – An Architectural Fairytale, 7th of October to 8th of November, 2013

2012 marked the 200th anniversary of the first publication of the Brothers Grimm Fairy Tales. To celebrate this occasion FleaFollyArchitects, over the space of 5 weeks, ran a small summer atelier on the outskirts of the Black Forest in Germany. As a group of young architects and designers they planned and built the ‘Grimm City’ a miniature Cityscape based on the imaginations of the Brothers Grimm.

This miniature universe, brought to the Design Museum Tank, translates the Brothers Grimm characters into an architectonic cityscape that is meticulously hand crafted from only the finest Black Forest timbers.